Are Tow Dollies Legal on all Highways? 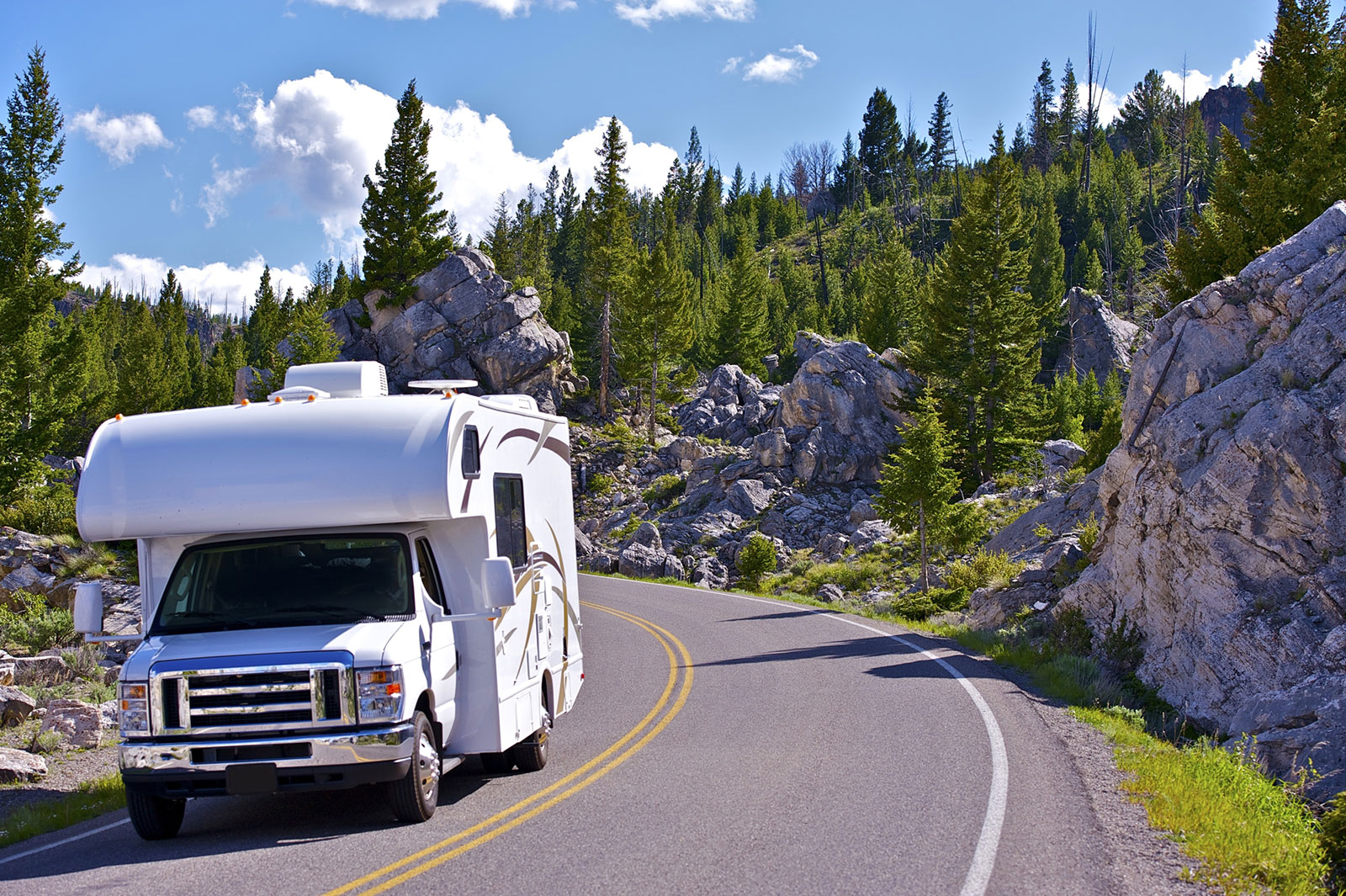 Tow dollies are the perfect solution for anyone looking to enjoy their RV trip! With a tow dolly,  you’ll be able to enjoy driving around the country in your luxurious, comfortable RV, but still have the option to zip around in a smaller vehicle that allows you to visit all the downtown areas and fascinating back streets of whatever city or town you’re in.

A tow dolly gives you the freedom to sightsee and enjoy your travels. All you have to do is hitch it to the back of your RV, load up your vehicle, and get driving. Before you hit the road, it’s important to know the legality of using your tow dolly around the country. After all, every state has its own highway regulations for pulling a vehicle, and you want to be 100% certain you’re following the laws to avoid any tickets or hassle from the highway patrol.

All U.S. highways allow for the use of two-wheel tow dollies. Though the laws on registration and mechanical requirements (such as electrical lights) vary from state-to-state, you are legally allowed to use tow dollies on every highway in every one of the 48 contiguous states.

The AAA’s Digest of Motor Laws website has a list of all the states’ requirements for tow dollies and will explain what, if anything, each state requires.

However, not all states have specific requirements for operating tow dollies on U.S. highways. Some of the states that don’t include requirements are:

How Do I Know Which State’s Laws to Follow?

The answer to that question is simple: YOUR home state.

When traveling between states or around the continental United States, the laws of your home state are applied to the trailer. For example, you will be able to use the tow dolly purchased in your home state without needing a license or registration, even if you’re traveling through a state that does require license and registration.

If you’re not certain what the laws in your state are, it’s worth visiting your local DMV website and doing a bit of research into what regulations apply specifically to tow dollies in your state.

Better to be safe when driving and make sure to follow all the laws, no matter what state you’re in or where you’re traveling to!

Finding out the laws regarding using a tow dolly on the highway is important, and it’s worth investing time and effort into the research. Another great investment is a high-quality tow dolly built to provide long years of flawless, high-safety operation. That’s where our Ultimate Car Tow Dolly Bundle comes in handy!